The U.S. Census Bureau will launch the 2020 census in mid-March, with a goal of counting every person in the United States.

Why is it important?

YOU can help shape Wheaton’s future by simply being counted.

What do I need to do?

By April 1, 2020, every home will receive an invitation by mail from the U.S. Census Bureau to participate in the 2020 Census. You have three options for responding:

The count is mandated by the Constitution and conducted by the U.S. Census Bureau, a nonpartisan government agency. The 2020 Census counts the population in all 50 states, the District of Columbia, and five U.S. territories (Puerto Rico, American Samoa, the Commonwealth of the Northern Mariana Islands, Guam, and the U.S. Virgin Islands). Each home will receive an invitation to respond to a short questionnaire—online, by phone, or by mail.

When you respond to the census, your answers are kept anonymous. They are used only to produce statistics.

The U.S. Census Bureau is bound by law to protect your answers and keep them strictly confidential. The law ensures that your private information is never published and that your answers cannot be used against you by any government agency or court.

Be on the lookout starting in mid-March for official mail from the U.S. Census Bureau with information on how you can complete the census. For more information, visit 2020census.gov/en.html. 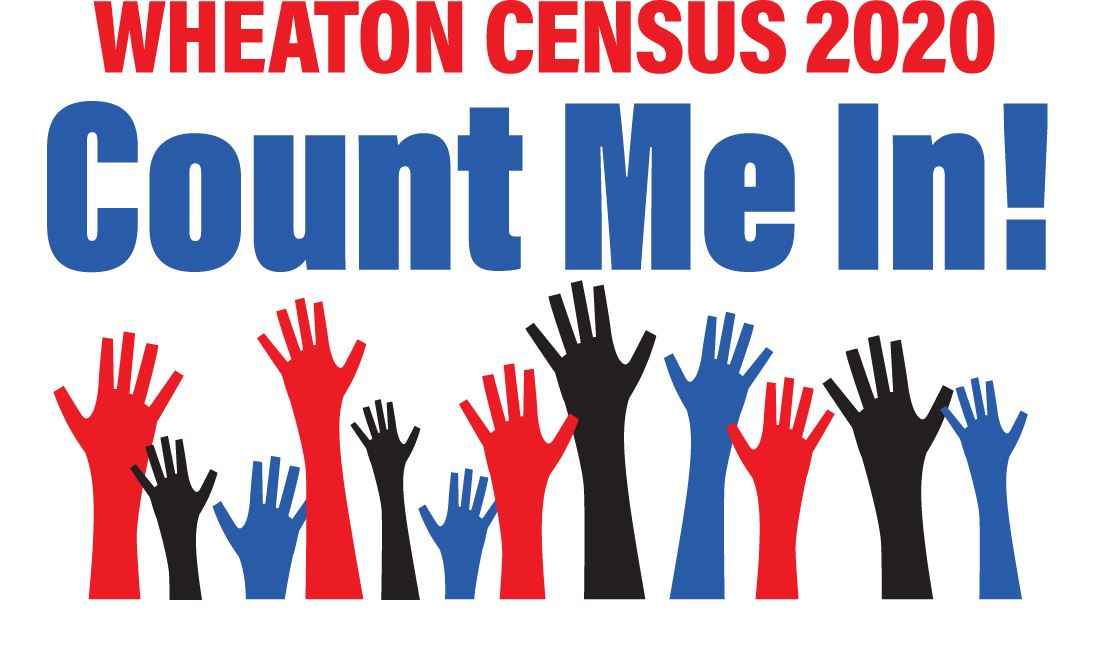 The U.S. Census Bureau is recruiting to fill thousands of temporary positions to assist with the 2020 Census count. Find out how to apply.