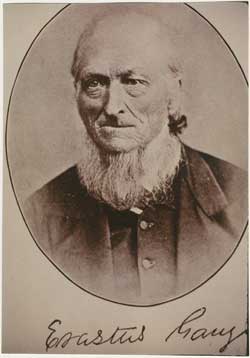 A glimpse into Wheaton’s history begins with its founders: Erastus Gary, Jesse Wheaton, and Warren Wheaton. The trio traveled west from New England and claimed hundreds of acres of land in northeastern Illinois in 1837 and 1838. There, they began to lay important cornerstones for what would become the City of Wheaton.

In a strategic move, they offered the budding railroad several miles of free right-of-way through the growing area. Rail workers posted a sign, “Wheaton Depot,” giving the community its name. The founders gave away land surrounding the station to those who were willing to build immediately. 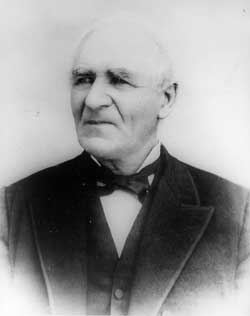 The region began to prosper, and Wheaton incorporated as a village in 1859 with Warren Wheaton serving as its first president. He donated a parcel of land to the Illinois Institute, which was renamed Wheaton College in his honor. The historic campus of this nationally accredited college remains an important community fixture nearly 150 years later.

In 1867, the Wheaton brothers led a successful campaign to move the DuPage County government seat from Naperville to Wheaton. A referendum vote approved the move by a narrow margin of 1,686 to 1,635. In present-day Wheaton, the complex on the west side of town acts as the 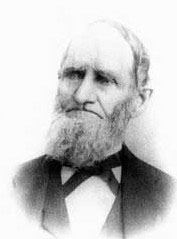 Many landmarks from Wheaton’s past still exist today as reminders of its distinctive history and culture. Wheaton’s roots can be seen in the presence of the railroad, former county courthouse and Wheaton College, which remain integral parts of the community.

1859: Wheaton Incorporates as a Village

On February 24, 1859, Wheaton first incorporated and operated as an  Illinois village. Under the Illinois statute for villages, the governing body was the Village Board of Trustees, with the chief executive officer known as the village president.

On April 24, 1890, Wheaton incorporated as a city with an elected mayor and aldermen, serving from wards.

In November 1961, the voters of Wheaton approved a change from the Commission to the Council-Manager form of government, with the first city manager appointed in July 1962.